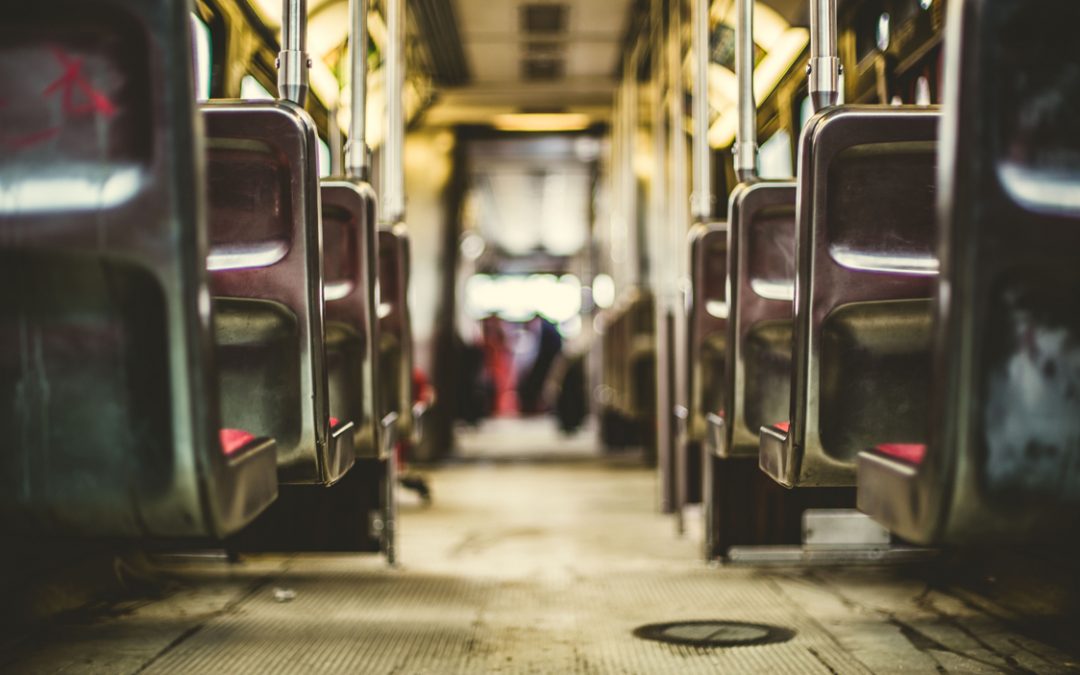 Today, the Canadian Federation of Students-Ontario is launching the Students for Greater Transit Access campaign, a province-wide initiative to hear students’ experiences with public transit and how they’d improve transportation services in their communities. Ontario students currently pay the highest tuition fees in Canada while also experiencing a long list of other financial burdens such as rising rents and increasing costs of living. Whether you’re in the heart of downtown Ottawa, living on the outskirts of Windsor or studying in Thunder Bay, students rely on public transit to take them to and from work, school and personal obligations.

Yet transit is becoming increasingly unreliable and unaffordable in communities big and small across the province. In dense urban areas, fares remain unaffordable and aging infrastructure cannot meet the demand from population growth, while in smaller, rural and northern communities, public transit is scarce, with existing routes and lines being cut due to declining investment. In northern Ontario in particular, students face wholly unique challenges in accessing public transit that must be addressed to make northern communities better places to live, work and study.

While there have been new investments in public transit across the province, more needs to be done to ensure subways, trains and buses are more accessible, affordable and reliable not just for students, but all Ontarians. However, since students are major users of public transit, it is important that transit decision-makers at all levels of government hear their voices. The Students for Greater Transit Access project seeks to survey students from Thunder Bay to Windsor and everywhere in between about their ideas, concerns, frustrations or suggestions about public transit through online and in-person surveys. From their thoughts on transit fares to which transit systems they use more frequently, Students for Greater Transit Access will synthesize students’ diverse experiences with public transit into reasonable, practical and thoughtful policy proposals at the local, regional and provincial levels.

While we should always be striving to improve our public transit systems, the 2017-2018 academic year provides us with a unique opportunity to make positive change. With a provincial election scheduled for June 2018, the Students for Greater Transit Access project hopes to not only influence policy, but also the platform development of Ontario’s major political parties.

Fill out the Student Transit Survey