Even with new investments in affordability, Ontario remains most expensive province in which to pursue higher education 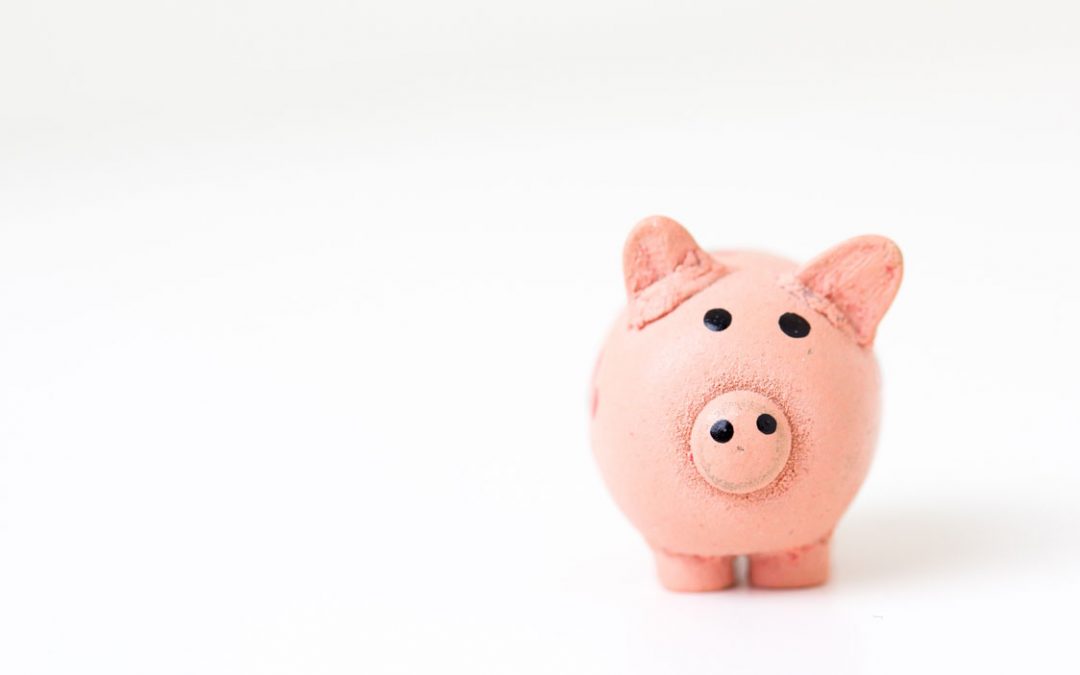 Ontario remains the most expensive province in which to pursue post-secondary education, according to data released today by Statistics Canada. Average undergraduate tuition fees for the 2017-2018 academic year will be $8,454, up from $8,114 in the previous year. Across the country, graduate and international tuition fees also continued to rise, signaling an alarming reliance by post-secondary institutions on tuition fees as a primary source of revenue.

“While the 2017-18 academic year will see the introduction of the new OSAP that will provide non-repayable grants to thousands of students, we are still very concerned by this upward trend in tuition fees,” said Nour Alideeb, Chairperson of the Canadian Federation of Students-Ontario. “The reality is that tuition fees are continuing to rise, even as average class sizes balloon, public funding decreases, and institutions lean on underpaid, precarious, part-time instructors to conduct most teaching.”

The province has taken important steps forward towards making higher education more affordable and accessible for students, with reforms to OSAP that will provide more non-repayable and repayable financial assistance to more students than ever before. However, Ontario colleges and universities remain chronically underfunded, damaging the quality of education students are paying thousands of dollars to receive. Students are calling on the government to make continued investments in higher education to build on the positive initiatives it has already taken.

“We applaud the governments efforts to make education more affordable, such as the new OSAP and the Ontario Online Textbook Library, which will make hundreds of free, open-source educational resources available to students and teachers,” said Alideeb. “But we are worried that all these promising initiatives will be eroded and undermined by rising tuition fees and declining public funding.”

The current tuition fee framework will expire in 2019, and students are calling on the government to ensure that the next framework reverses this decade-long trend of rising costs for students and their families.

The Canadian Federation of Students-Ontario is the largest and oldest student organization in Ontario, representing more than 350,000 college and university students in all regions of the province.