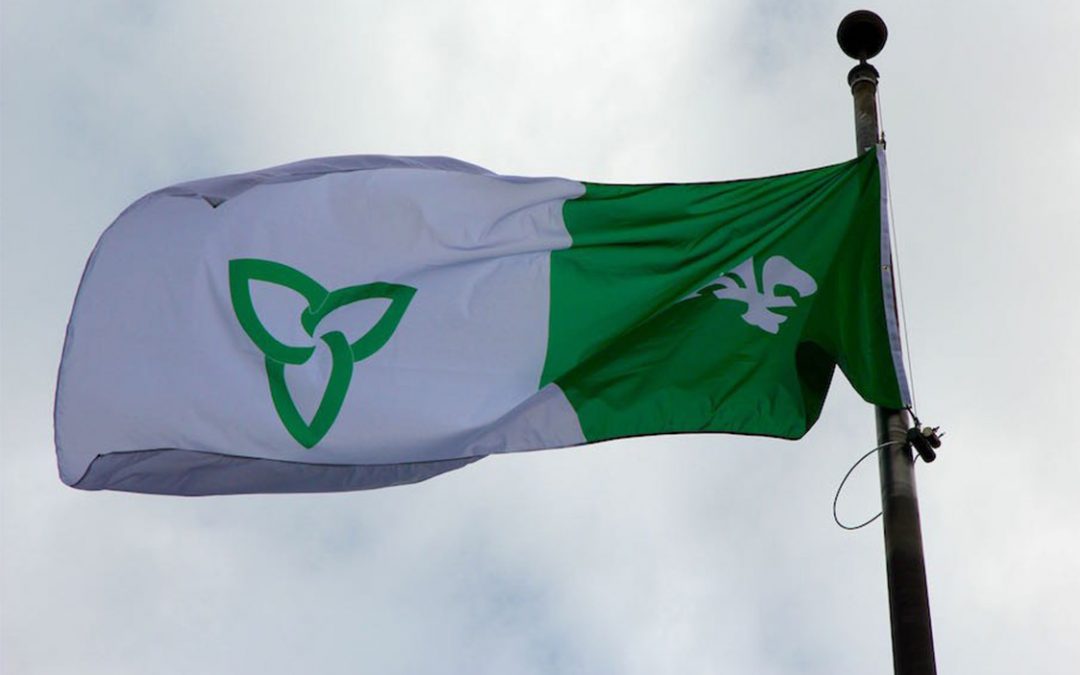 Students welcome the provincial government’s announcement that it will commit to building a new, French-language university in Ontario following a release of an exploratory report. Francophone students have been hoping for this announcement for years, but concerns remain over the institutions funding, feasibility and future. As the government moves forward with this proposal, it must work closely with Francophone students and the broader Franco-Ontarian community.

“The French-Language University is an important step to meeting Francophone needs in Central South-Western Ontario” says Nour Alideeb, Chairperson of the Canadian Federation of Students-Ontario. “We hope that the Ontario government uses this exciting opportunity to widen the scope of available options for French or bilingual post-secondary education while complimenting the excellent education options available at current francophone and bilingual institutions such as Laurentian University, the University of Ottawa or Glendon College at York University.”

The province of Ontario currently has two public, French-language colleges, three public bilingual institutions as well as one publically-funded French university in northern Ontario. For years students have been calling on the provincial government to increase the number of French-language post-secondary institutions in the province. The Federation’s members voted to support a French Language University in Ontario in 2014, and since then have joined the call of many other provincial organisations also advocating for this. Students were quite adamant however that a new French University should come with new government funding rather than redirect government funds from already underfunded bilingual institutions and should not act as a competitor to these schools.

“In a time of decreasing public funding for higher education in Ontario, the establishment of a new, French-language university in the province should spur new investments in college and university education, not shrink an already shrinking pool of funding,” says Nour Alideeb, Chairperson of the Federation, “With demographic and financial challenges already impacting post-secondary enrolment in Ontario, it is crucial that the province take their lead from Francophone students and the Franco-Ontarian community at large as they set out to fulfill this important promise.”